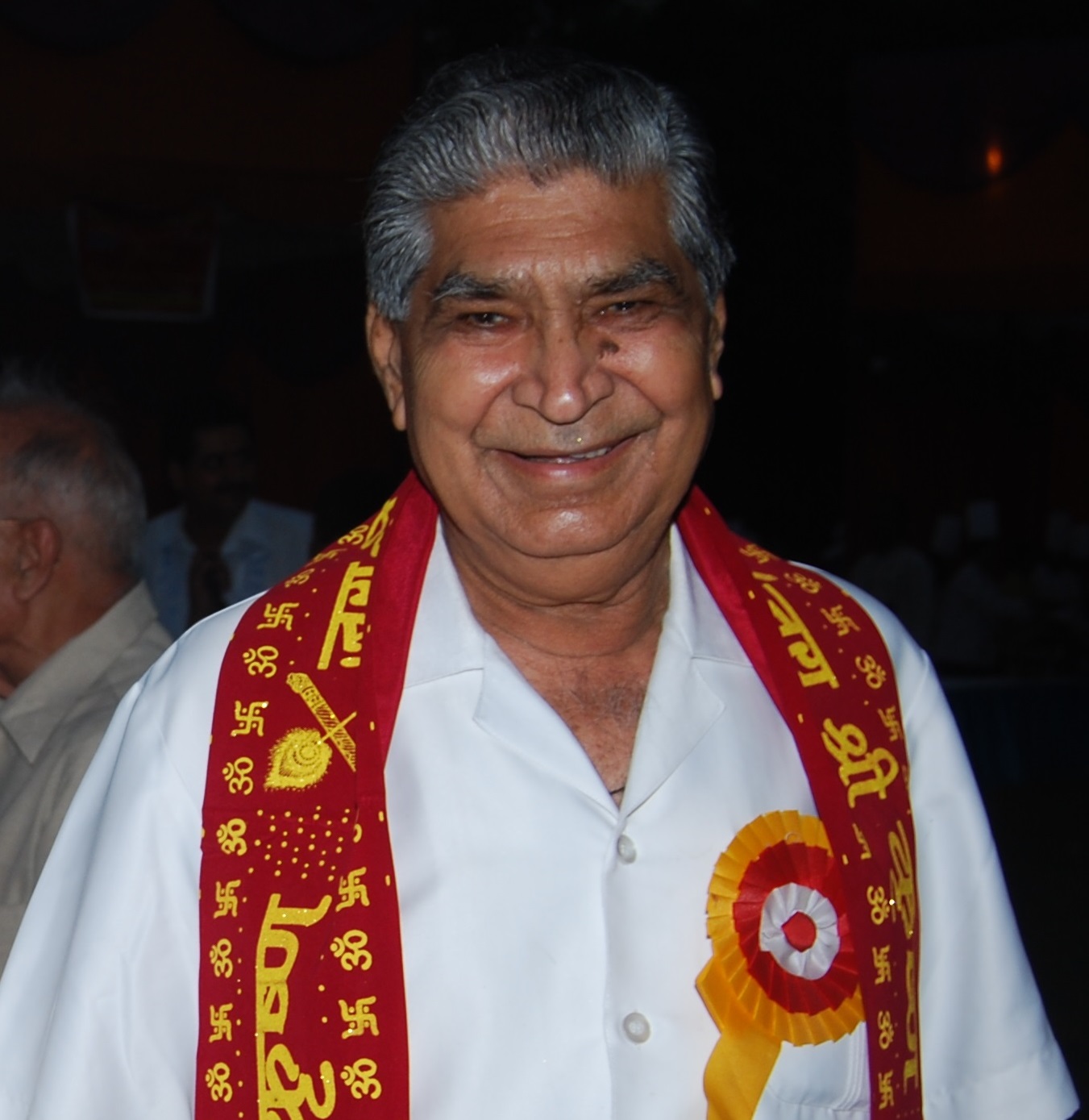 Asian Pencils was founded by Great ambitious professional Mr. Ram Das Chawla in 1966 at Bahadurgarh(INDIA),The company began its modest operations as a manufacturer of Lead Pencils and erasers. The initial setup started with only 4 employees. Years of hardwork and perseverance went into the making of company. The company later diversified its product portfolio and ventured into Geometry Tools manufacturing also.Later joined by his sons Mr. Rakesh Chawla, Mr. Dinesh Chawla and Mr. Amit Chawla.

Honest endeavour, dedication lead to enduring success in domestic market and export of LEAD PENCILS to countries like UAE ,Europe and USA.Asian has been one of the oldest player among all the pencil makers and is proud to be the first company to set-up a pencil factory in India.

Mr. Ram Das Chawla was also known as “Pencil King” as we were one of the first pencil manufacturer to export pencils to outer countries, meeting the Exact Export standards.

Under his dynamic leadership Asian Pencils Private Limited has emerged as a prestigious company in the realm of export & domestic houses acknowledged for their quality.Being a daring leader, who thought big, he succeeded in business while maintaining high ethical standards.